As almost all website owners are aware by now, the best way to show Google that your site means business is to regularly update it with relevant content. That’s why at Engage Web, we’re big fans of news.

While feature and opinion articles are great, the beauty of news is that it never runs out. Whatever your sector, there’s always new things happening in it. Reporting on them yourself shows that you have your finger on the pulse in your industry, giving search engines reason to up your site in the rankings, and human visitors reason to come back to it again and again, as well as share your content.

The only problem is that it’s very easy to get news writing wrong, with even newspapers often adopting a style that’s more suited to feature or opinion writing, yet passing it off as news. In the quest for quirky and engaging writing, it’s often forgotten that a news piece’s primary function is to report.

Bearing this in mind, here are three bad practices of news writing that you should steer clear off:

Known by Wikipedia editors as ‘peacock terms’, puffery is the practice of using unsubstantiated claims to glorify something or someone. For example, consider the following statement:

“The fantastic Wolf Alice is one of the most talked about bands in the UK right now.”

This is something a fan or a promoter for the band might say, but how true is it? That statement gives absolutely no indication of what makes the band ‘fantastic’ or ‘talked about’.

Alternatively, consider the below:

“Last year, Wolf Alice reached #2 in the UK charts with the album ‘My Love Is Cool’, which was later shortlisted for the 2015 Mercury Prize. In 2013, the band was named the most blogged about artist of the year by BBC Radio 6 Music.”

That statement gives three credible, factual reasons to suggest the band is being talked about. It still doesn’t prove that the band is “fantastic”, though – that’s an opinion and nothing more, so has no place in a news piece unless you’re quoting somebody else.

In some of its early versions, Microsoft Word had a serious issue with writers using the passive voice. This means putting the object of a sentence before the subject, so that instead of saying “Quentin Tarantino directed Pulp Fiction”, you would say “Pulp Fiction was directed by Quentin Tarantino”.

Gradually, Word realised that there is nothing intrinsically wrong with the passive voice, and that it can be more suitable in some cases, but it’s true that the passive can be used to suggest a feeling or viewpoint without giving evidence to back it up.

For example, consider the two phrases below:

“There was outrage over the language used by Kanye West during his Glastonbury performance.”

“The BBC received 44 complaints about language used by Kanye West during his Glastonbury performance.”

The latter is a more accurate and factual summation of things. Phrases like ‘there was outrage’, ‘it has been said that’ and ‘it is widely believed that’ deliberately avoid the subject of the verb so as to establish a mood or agenda, and are known as ‘weasel words’. They don’t provide the reader with the information to truly assess the claim being made.

So, while it’s not inaccurate as such to claim that there was ‘outrage’, as 44 people seemingly were outraged enough to complain to the BBC, the second statement is more neutral and journalistic, as it allows the reader to judge the scale of the outrage and come to their own conclusion about its significance.

You will no doubt have seen the editorial columns that many newspapers have, in which a handful of the stories the paper is reporting on are analysed further and the stance of the paper is given. The idea is that the articles themselves are reported factually, but the editorial is the newspaper’s opinion on them.

When news writers get the tone wrong in their articles, you might see phrases like this creep in:

“Unfortunately, it rained all weekend.”

While many readers might sympathise with this statement, particularly if they had outdoor activities planned, can we really assert that rain is “unfortunate”. What if you run a market stall selling umbrellas and raincoats? What if you’re trying to grow vegetables? What if you had a bet on it raining this weekend? What if you shut yourself in a room listening to The Smiths and Joy Division all weekend and wanted suitably gloomy weather to go with it? What if you just like rain?

In any event, is rain really “unfortunate” or is it a statistical likelihood in the UK in January?

Words like ‘unfortunately’, ‘interestingly’ and even ‘of course’ are little nuggets that suggest that the writer is displaying his or her own opinion. A news piece’s job is to be factual, so these words are to be avoided.

Wikipedia’s Manual of Style/Words to watch page is an excellent guide on how to maintain a neutral point of view when writing, but the best way to get used to news writing is simply to read plenty of news, and do so with a subjective mind. Whether you’re reading a left-wing broadsheet like The Guardian, a right-wing middle-market paper like The Daily Mail, or a populist tabloid like The Sun, keep your eye out for deviations from neutral news writing. By avoiding these, it really can be good news for your website. 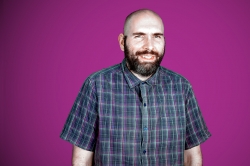 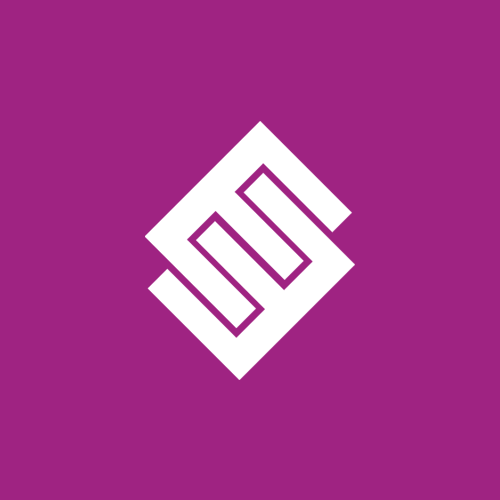